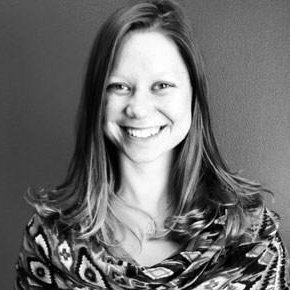 I am a freelance writer based in Portland, Oregon. I am working on my debut novel.

Formerly, I was a newspaper editor and a general and political news correspondent for the international newswire Reuters, where my stories regularly reached a global audience and were syndicated in publications like the New York Times, the Washington Post and the Guardian. I have discussed my work on MSNBC and KCRW, Southern California’s largest NPR affiliate, among other outlets.

As a freelance writer and photographer, I have also been published in the Los Angeles Times, the Huffington Post, NPR, American Public Media’s On Being, High Country News, the Knight Chair in Media and Religion blog, and elsewhere. I’ve reported from places as far-flung as Israel and Tanzania, as well as across the United States.

I was born and raised in Albemarle County, Virginia on the grounds of Thomas Jefferson’s Monticello, just outside of Charlottesville. I thought for a long while that riding bikes after public visiting hours around historical sites was totally normal. Apparently that is actually quite unusual.